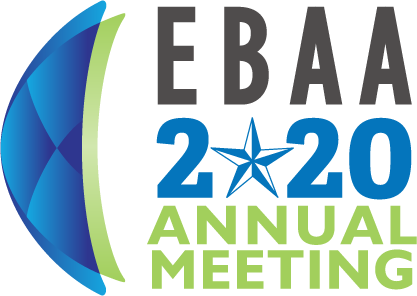 How Learning Sustains Organizations Through Crisis, Disaster, and Breakdown 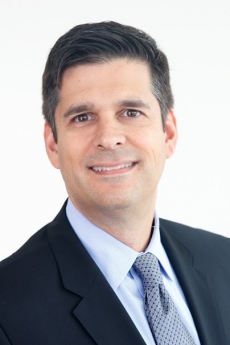 Chris Kayes, PhD, is professor of management at the George Washington University School of Business. He served three terms as chair of the Department of Management and as interim dean of the School of Business. He serves as a senior fellow at the Center for Excellence in Public Leadership at The George Washington University. He is author or coauthor of four books: Contemporary Organizational Behavior (Pearson), Organizational Resilience: How Learning Sustains Organizations Through Crisis, Disaster, and Breakdown (Oxford University Press), The Learning Advantage: Six Practices of Learning-Directed Leadership (Macmillan), and Destructive Goal Pursuit: The Mt. Everest Disaster (Macmillan).

As interim dean, he led the school’s financial turnaround, reintroduced the doctoral program, and strengthened ties with the school, alumni, and business community. As department chair, he led the department into national prominence, achieving a ranking among the top 50 Management departments in the US. He oversaw the introduction of new Master's programs in Human Resource Management and Sport Management, and a new university-wide interdisciplinary undergraduate minor in Entrepreneurship as well as several certificates.

Dr. Kayes’ research on learning, leadership, and organizations has appeared in over 30 peer-reviewed publications. His paper, ‘The destructive pursuit of idealized goals’ received the first most significant contribution to the practice of management award by the Organizational Behavior Division of the Academy of Management. His analysis of the 1996 Mt. Everest climbing disaster won a best paper award from the journal Human Relations, and his extension of experiential learning theory was nominated for the first best paper award in the Academy of Management Learning and Education journal. His research has been featured in The Economist, Washingtonian, Wall Street Journal, NPR, BBC, BloombergTV, Business Insider, The Sunday Times of London, and Psychologies. Focusing on how leaders learn in the face of complex and novel situations, he has studied learning, leadership, and teamwork in a variety of settings in an effort to uncover hidden sources of vulnerability in organizations and identify ways that leaders build continuity in times of change and turmoil. His unique approach to goals and goal setting was featured in Oliver Burkeman’s book The Antidote: Happiness for People Who Can’t Stand Positive Thinking.

Professor Kayes was selected by the U.S. Department of State’s Bureau of International Information Programs to film a video series as part of President Obama’s Young African Leaders Initiative. He received the Outstanding Teaching Award from George Washington University School of Business executive education students. He has taught at universities around the world, including the Singapore Institute of Management; the Zagreb School of Economics and Management in Croatia; the Helsinki School of Economics in Finland; the Stockholm School of Economics in Riga, Latvia; the University of Hull in the United Kingdom; and Holy Spirit University in Beirut, Lebanon.